Our little bit of weekly fun 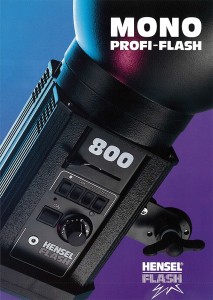 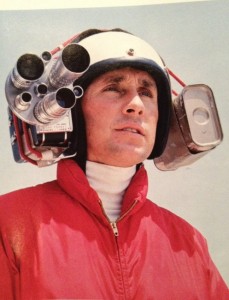 Was this the original GoPro prototype? 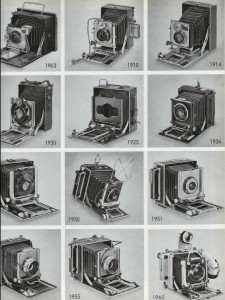 Linhof’s theory of Evolution of the Master Technika 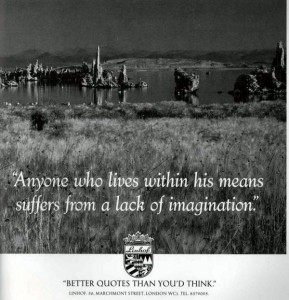 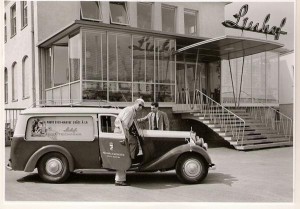 Linhof deliveries back in the day…how things change! 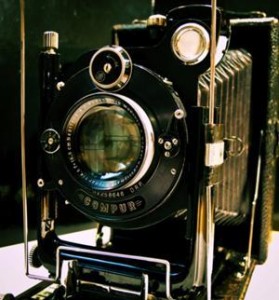 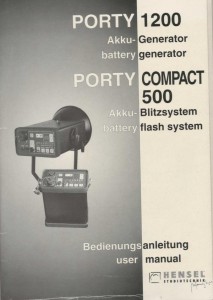 From over 20 years ago the first Hensel Porty! look how it has changed… https://www.linhofstudio.com/products/Hensel-Portable-Flash 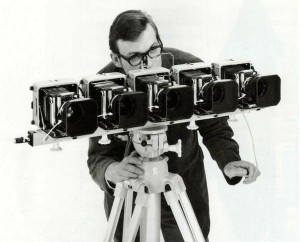 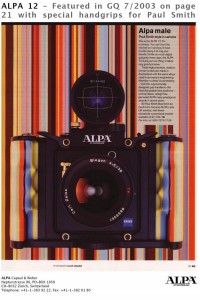 2003, ALPA cameras teamed up with Paul Smith Design to create the grips with the famous stripes! In GQ Magazine 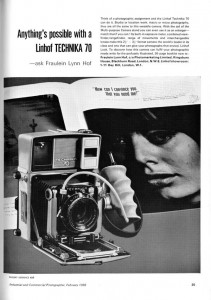 Taken from our archives this week is the Linhof Technika 70 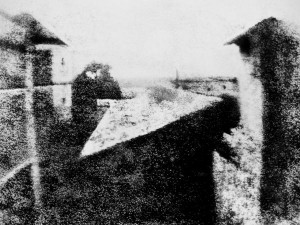 In 1826 French Scientist Joseph Niepce took the first ever photograph which required several days of exposure! 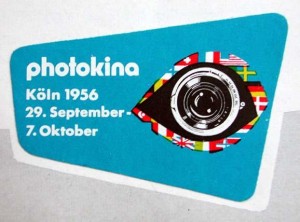 Poster from Photokina in 1956, before it had the pleasure of our company! 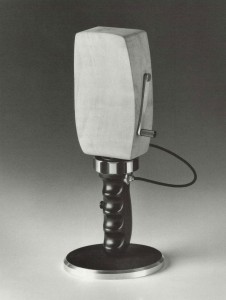 Can anyone guess what camera model this prototype became? 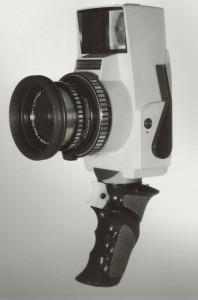 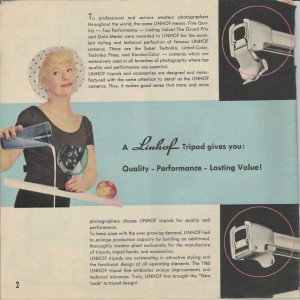 ” Oooooh, if only my husband had the same attributes as a linhof tripod” 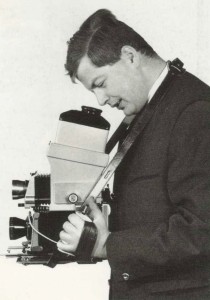 We ask you one question… Why? 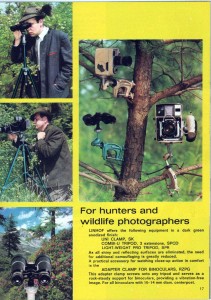 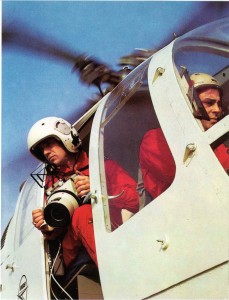 Anyone know where he can buy 5×4 Roll Film these days? 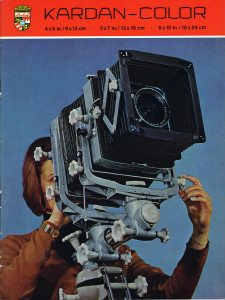 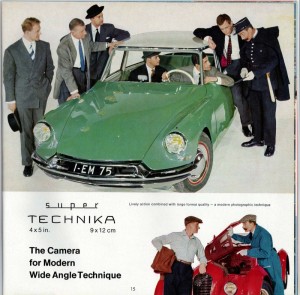 A 1960’s Linhof Technika 5×7 brochure ad with a mind boggling array of models! BUT NO CAMERA! 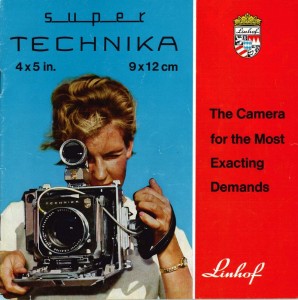 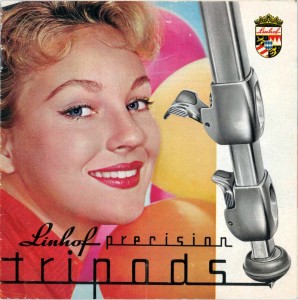 “Gretchen only bought the stiffest of tripods” 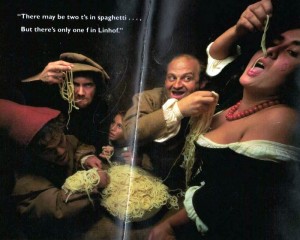 One of our favourite LinhofStudio ads of all time. It hit the UK press in the early 80’s. 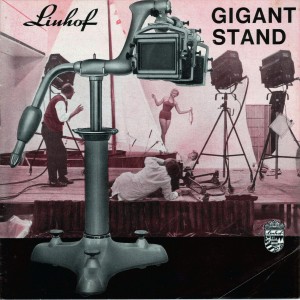 Anybody have any suggestions as to what she is doing with that fish?